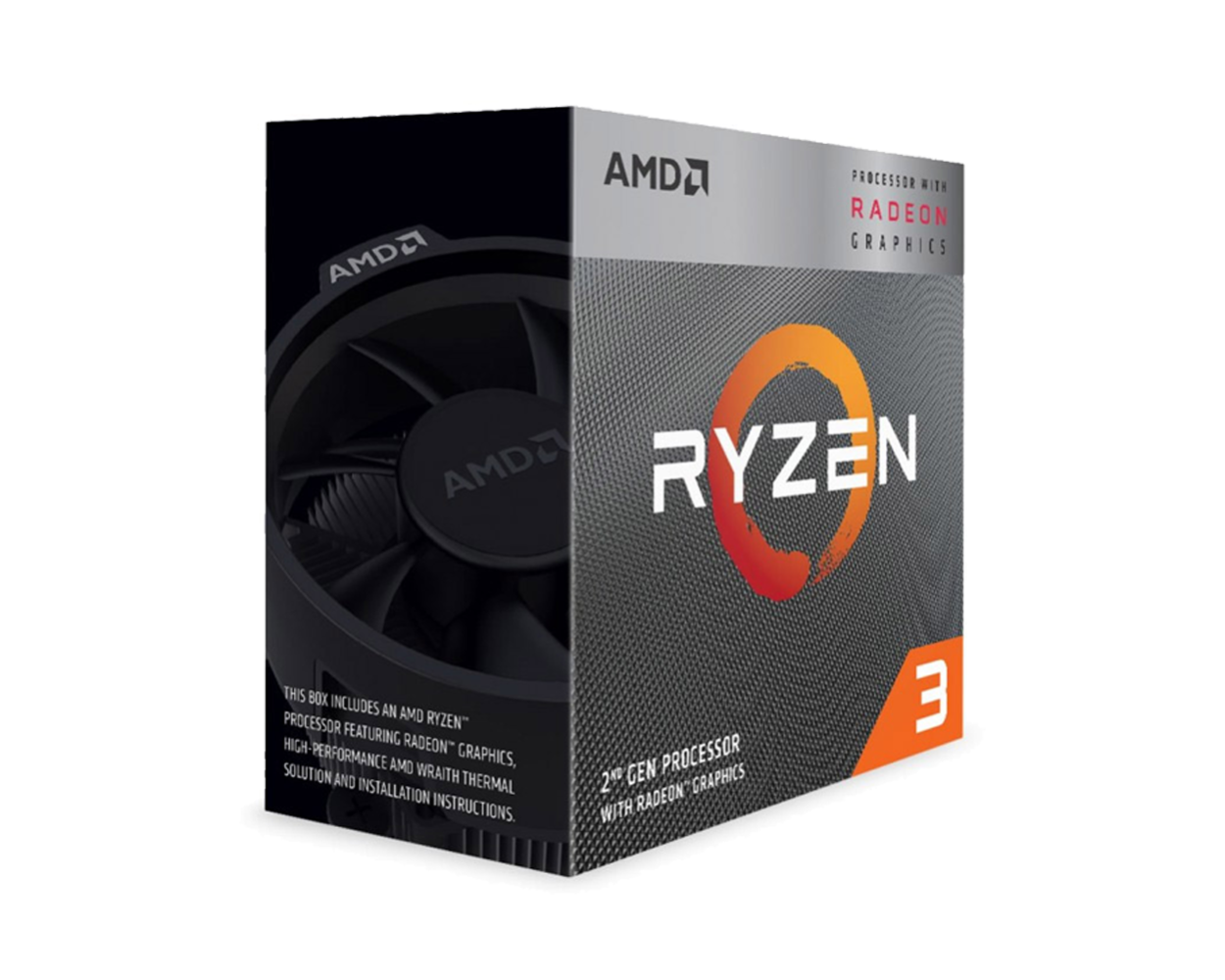 Engineered to inspire and empower gamers, streamers, and creators. AMD's Ryzen™ 3000 Series processors, the most advanced¹ desktop processors in the world, don't just perform, they are designed to win.

Higher speeds, more memory, and wider bandwidth than the previous generation. 3rd Gen AMD Ryzen™ processors with the 7nm "Zen 2" core2 sets the standard for high performance: exclusive manufacturing technology, historic on-chip throughput, and revolutionary overall performance for gaming. From the beginning, AMD's 3rd Gen Ryzen™ processors were designed with this philosophy, to break expectations and set a new standard for high-performance gaming processors. That's exactly what it does.

3rd Gen AMD Ryzen™ processors are built using the world's most advanced 7nm manufacturing technology. Paired with Wraith coolers, AMD Ryzen™ processors deliver game-winning performance while keeping your system astonishingly cool & quiet. Ryzen processors' neural-net intelligence can adapt to your workload. That's the advantage you gain when you own the world's most advanced processor for gaming.

When you finish gaming, swap over to getting work done with effortless speed using 2nd Gen AMD Ryzen™ processors with Radeon™ graphics, part of the AMD Ryzen 3000 Series. Office apps, photo editing, web surfing and watching top streamers are a breeze thanks to the incredible multi-threaded processing. AMD Ryzen™ processors with Radeon™ graphics are powered to deliver high performance fidelity you can see.