The store will not work correctly in the case when cookies are disabled.
Menu
Account
Free Shipping for orders over $200.

Choose the items
you love and select
Zip at checkout

We pay the store,
you get the goods,
nothing to pay today

Choose how you pay us
back over time, up to
12 months interest free* 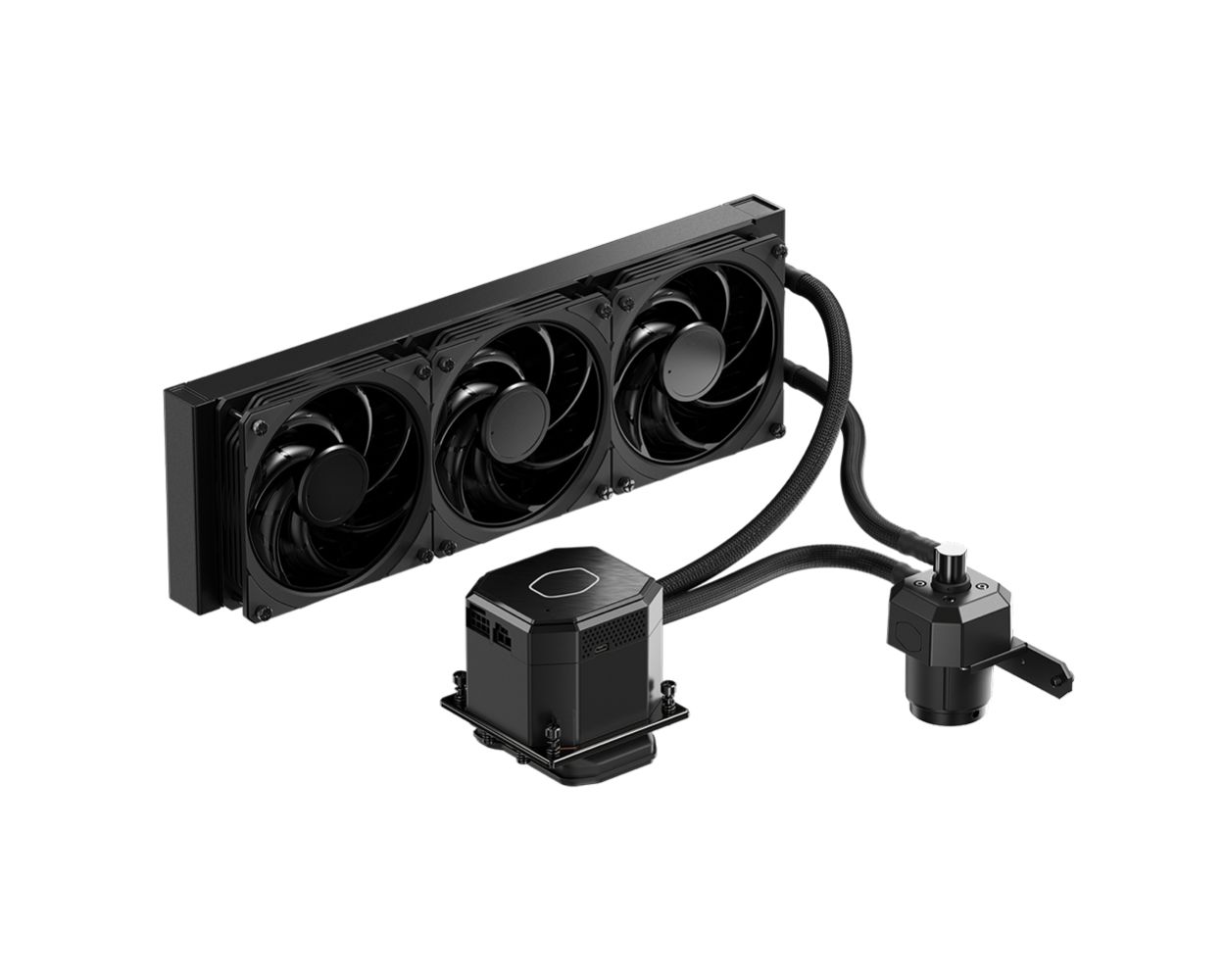 Playing with the properties of Silicon to deliver a more optimized way to achieve over-clocking but not in the traditional sense. Unlike using solutions such as liquid nitrogen, the Sub-Zero is designed to allow gamers and content creators to achieve those higher frequencies while giving off less heat and ability to run at high frequencies as usual while using less power.

The ML360 Sub-Zero pushes the thermal boundaries of standard cooling solutions while adapting to the limitations of being a closed loop liquid cooler. This will allow for maximum potential of your CPU to realized, especially during low core count OC that can only be done with sub-ambient cooling. Cryo-Clocking pushes the frontier on innovation by introducing a sub-ambient cooling solution, unique in design and technology driven.

Specifically designed using Thermoelectric Unit (TEC) to cool your processor and create the conditions that allow it to achieve low core count over-clocking.

Designed with a simple user interface making it easy to understand and control the sub-ambient cooling potential.

Silicon can reach higher frequencies at lower voltages that can only be achieved through sub-ambient cooling. The concept of Cryo-Clocking is to push the performance of the CPU to reach maximum capacity within the limits.

The circuit board features built in sensors for temperature and dew point to help minimize the effects of condensation.

52x52mm TEC unit is built-in to the water block to cool you CPU.

Sensors communicate temperature and humidity conditions back to the system.

This seal maintains steady processing performance, as well as preventing condensation and external elements to protect your system.

Newly Designed Pump traditionally used in DIY cooling systems with high performance motor that has an enhanced repeller to dissipated heat from the TEC in a more efficiently.

For more information on compatibility

SETTING UP OVERCLOCKING ON YOUR CPU

Overclocking your CPU doesn’t have to be complicated and can be achieved in 2 basic ways: