IN STOCK (Dispatch 2-5 Days) - Items are in at our partner warehouse and will be dispatched within 2-5 business days. However, by the time our partner processes the order, there's a chance that the stock is no longer available, in which case we will notify you of an ETA. You may also call us to follow this up.

Welcome Alpha 1 Pro to Your Family

With its humanoid design, Alpha 1 Pro will feel like a companion. It will become your new favourite playmate, as well as a teacher in your everyday life. 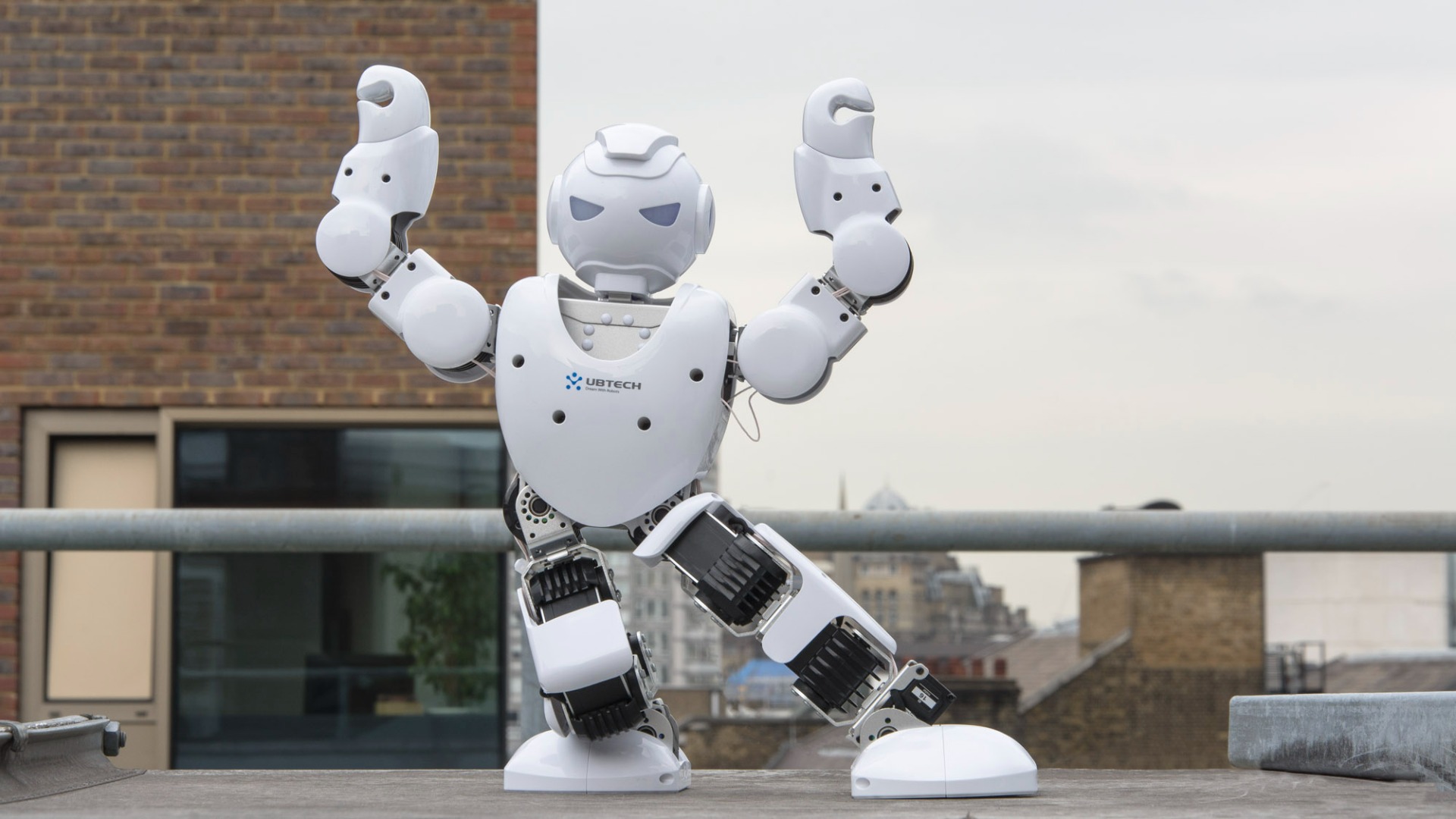 Star of the Show

As a popular humanoid robot both at home and abroad, Alpha has already become a well-known star. It made its debut on the stage of the Spring Festival Gala and performed on the BBC stage. Alpha 1 Pro also performed with the Manchester City FC and made an appearance in the Transformers 5 movie. At the IFA 2016 show, it won the Most Eye-catching Product technology award. 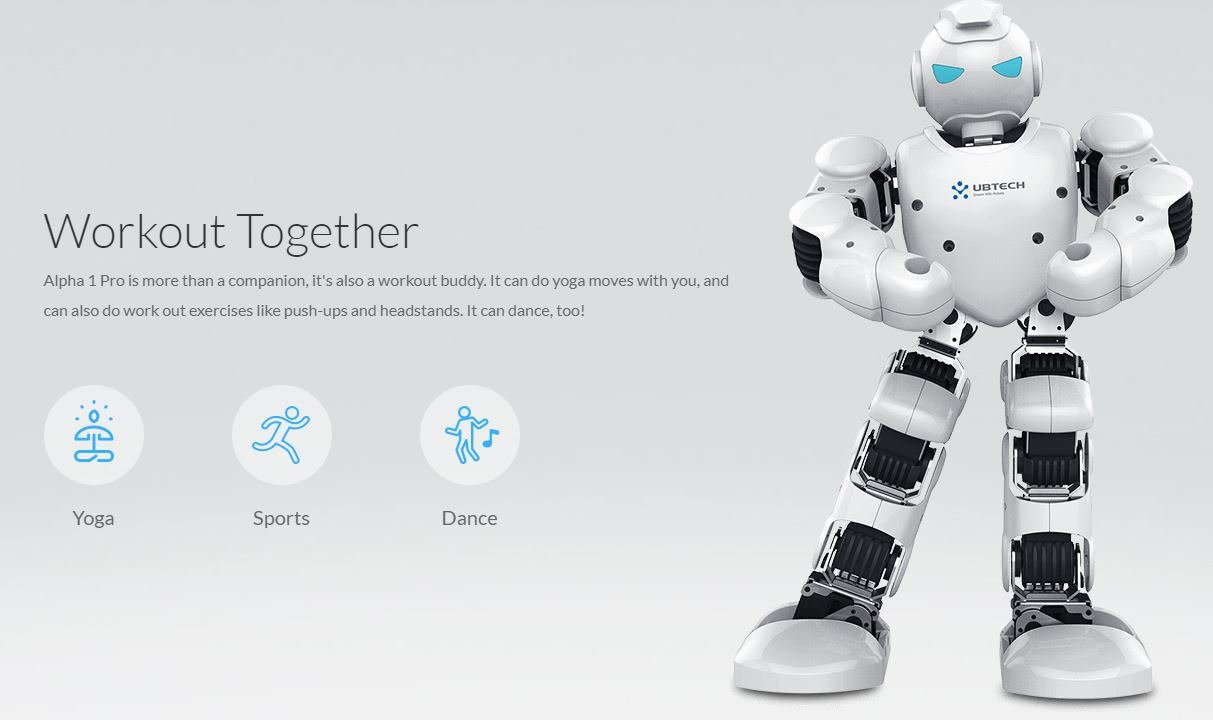 Alpha 1 Pro is more than a companion, it's also a workout buddy. It can do yoga moves with you, and can also do work out exercises like push-ups and headstands. It can dance, too! Alpha 1 Pro is a Skilled Athlete

In the robot world, Alpha 1 Pro has a black belt in movement. Whether it's doing push-ups or headstands, or practising yoga in the living room Alpha 1 Pro is hard to beat. it can also turn into a soccer player and kung fu master. Just open the phone app to control your Alpha 1 Pro. 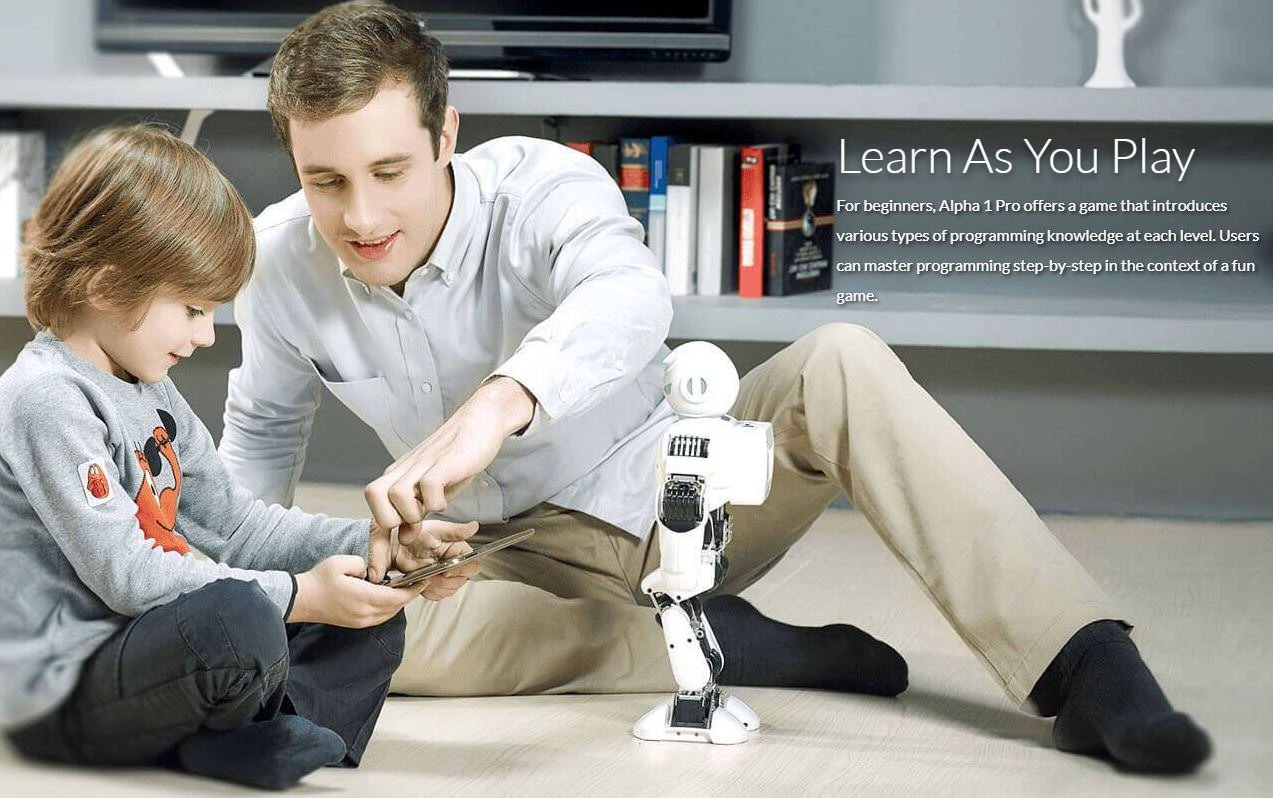 Learn As You Play

For beginners, Alpha 1 Pro offers a game that introduces various types of programming knowledge at each level. Users can master programming step-by-step in the context of a fun game.

Alpha 1 Pro can be programmed with Blockly coding. Drag the existing code module in the app and adjust the parameters to program the robot's actions. You can easily make the robot dance or perform unique martial arts. 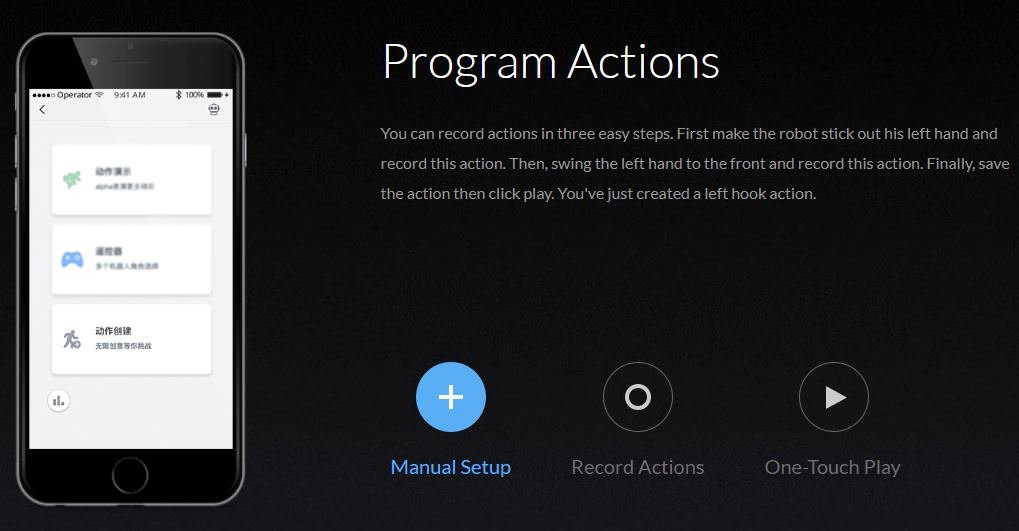 There's tons of content on the Alpha 1 Pro App. Access hit songs, classic tunes and original actions. You can also upload and share your moves with the Alpha 1 Pro community. 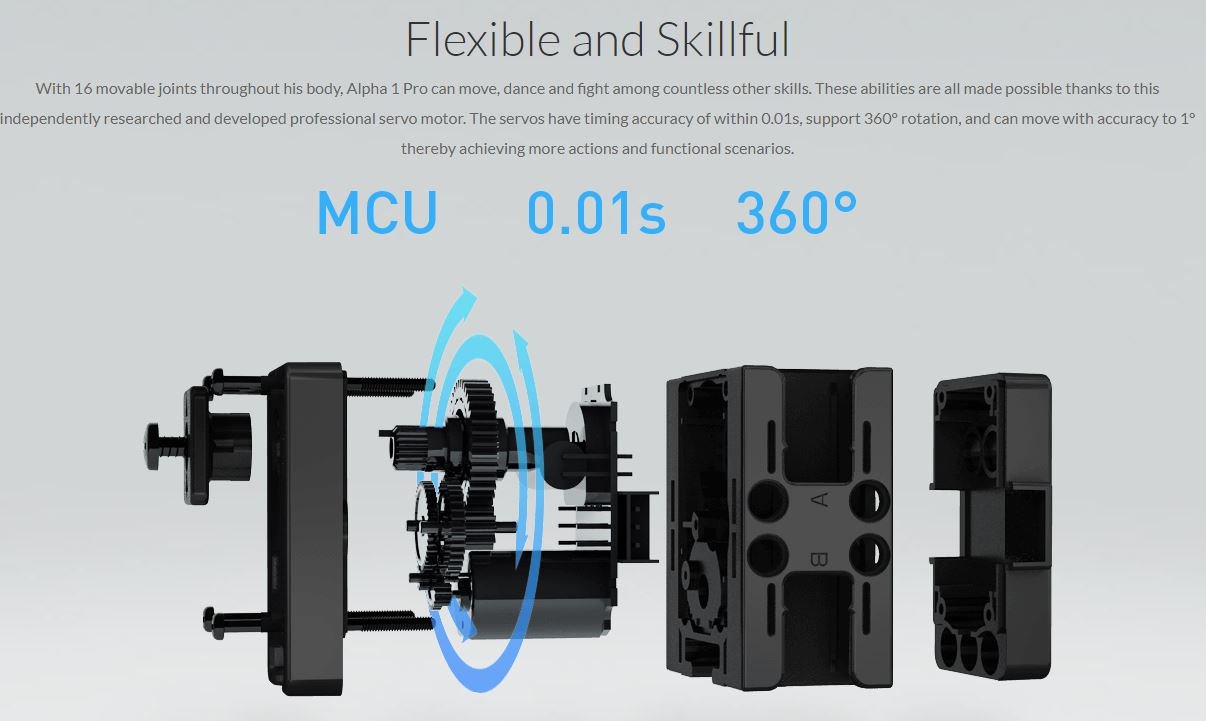 With 16 movable joints throughout his body, Alpha 1 Pro can move, dance and fight among countless other skills. These abilities are all made possible thanks to this independently researched and developed professional servo motor. The servos have timing accuracy of within 0.01s, support 360° rotation, and can move with accuracy to 1° thereby achieving more actions and functional scenarios. Matte ABS plastic is used for Alpha 1 Pro's body, which is environmentally friendly and smooth to the touch. This material will not release BPA or other harmful substances during use. This material also provides Alpha 1 Pro with superior drop resistance and can safeguard against strong impacts. So you won't need to worry if it accidentally falls to the ground.