You may have heard of OPPO before, you may even know someone who has one considering they are one of the more recognizable smartphone brands within Australia and are some of the best “bang for your buck” phones without sacrificing the quality.

For the people who haven’t heard of them, OPPO is one of the world’s leading smartphone brands, specializing in high-quality camera phones and advanced mobile photography technology (more on these later) that are used by over 200 million people around the globe. In 2016 they became China’s biggest smartphone reseller with over 200,000 stores. Coming into 2020, OPPO has hundreds of thousands of stores around the world and are growing more and more every year.

Now you may be wondering, why they have become so popular in recent years? Well, it’s for a number of reasons. Not only do they offer high-quality phones, they offer them in a variety of very sleek and beautiful designs and at an extremely good price point considering the specs their phones have.

Talking a bit about the design and their displays. They feel truly premium, as it’s easier to grip and more comfortable in the hand than the typical glass most devices are made of. All of OPPO’s smartphones are fairly thin and feel light, not in the sense that it feels cheap, but no one wants to lug a brick around in their pocket. They keep up with modern trends depending on the model, such as edge-to-edge displays, rear fingerprint sensors, in-screen fingerprint sensors, curved edges, etc.

They offer a wide range of phones which means there’s a whole range of screen sizes to suit you. Most of their mid-range phones support at minimum a 1080p display (like the OPPO A52, great price and amazing display), however, you can find some of their models with up to 4K resolution which makes for even clearer and better-looking pictures and video. The displays are very vibrant and bright, so you’ll have no problem with them in sunny situations and you’ll always have beautiful and vibrant colours. They also have an eye-card mode if you’d prefer to reduce the blue light to protect you from eye strain.

In some of their phones like the Find X2 Neo and Find X2 Pro they use OPPO’s O1 Ultra Vision Engine chipset that can automatically upgrade videos to up to 120fps (to match the screen rate) when you’re using various video streaming sources, and the phone also packs tech similar to Apple’s True Tone display, which adjusts the colour and brightness of a screen depending on the ambient lighting to give you the most accurate colour representation at all times. This comes especially handy when it comes to their cameras. Some of these displays even support 10-bit colour which will give you a much bigger colour range that looks simply amazing. 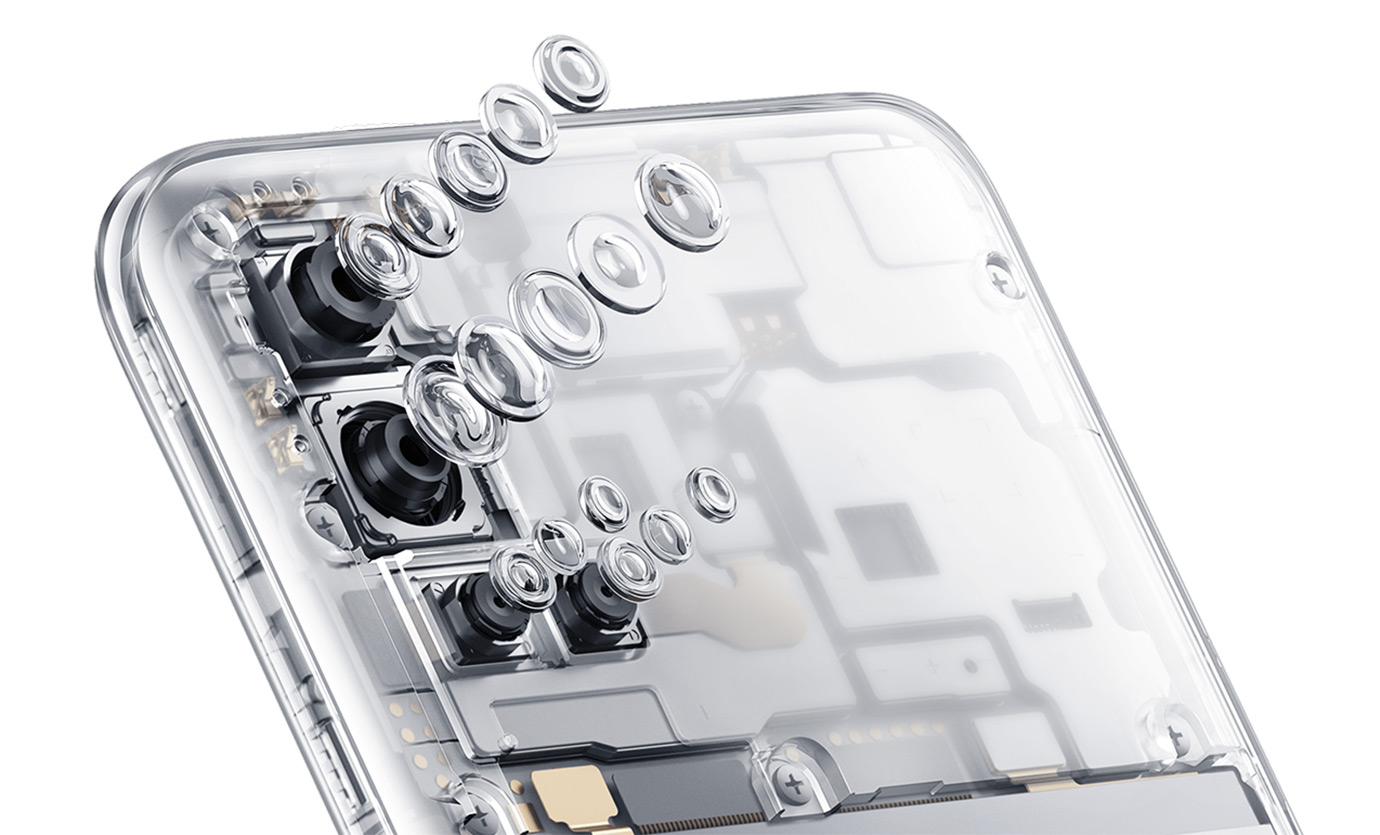 This is where OPPO’s shine. They have some of the best cameras you can find on a smartphone. Even their entry-level OPPO A52 features a triple-lens primary camera, providing you with amazing photos and videos with incredible depth. Just like many other smartphones, having a camera doesn’t always mean it will provide you with the best photos or colours, and that’s where their software comes in. Tons of ways you can set up the camera, almost all the features of an expensive DSLR, filters you can apply and control over the lenses. They even have an “AI beauty” filter which takes your selfie-game to the next level, smoothing out your skin tone, brightening up dark spots and a whole bunch more with a simple click of the filter, it’s something that you have to see for yourself! They also provide you with wider angles than you’d normally see with a standard smartphone camera, letting you see more of the background and a wider view in tighter spaces. Their night-mode is also something to be considered. For example, the OPPO Reno2 Z  allows you to see in extremely dark areas with fantastic colours without having to turn on a light, this is not exclusive to the Reno2 Z, most of their more recent smartphones have this feature.

The camera features don’t just stop with the photos, they provide some really cool video features. They have a stabilization mode to keep your camera lenses steady even when you’re moving around to provide a much smoother and less shaky video. On even some of the entry-level models such as the OPPO A91 they support the “AI beautification” feature for video too, making your videos even more spectacular, vibrant and smooth.

One of the most beautiful effects a camera can produce is the “Bokeh” effect. While the name may not be familiar, you’re very familiar with this effect. When the lights in the background of an image blur and turn into almost transparent circles is called “Bokeh” which gives you not only a very good sense of the depth (depth of field is how this is achieved) but absolutely stunning photos and videos. OPPO have had this feature in their phones since 2016 and with each new model and Android software, it becomes better and better. Just simply select it and start capturing those photos!

Finally, another cool feature that the camera can do is the macro-feature. It allows you to zoom in on things when you’re close to them and provide you with extremely sharp images of that area. Similar to using a magnifying glass but without any distortion or light shining, just purely amazing clarity. There are a whole lot more of features in the cameras such as HDR (High-dynamic-range), noise reduction, etc and even some in-built photo editing software if you like to detail your photos. 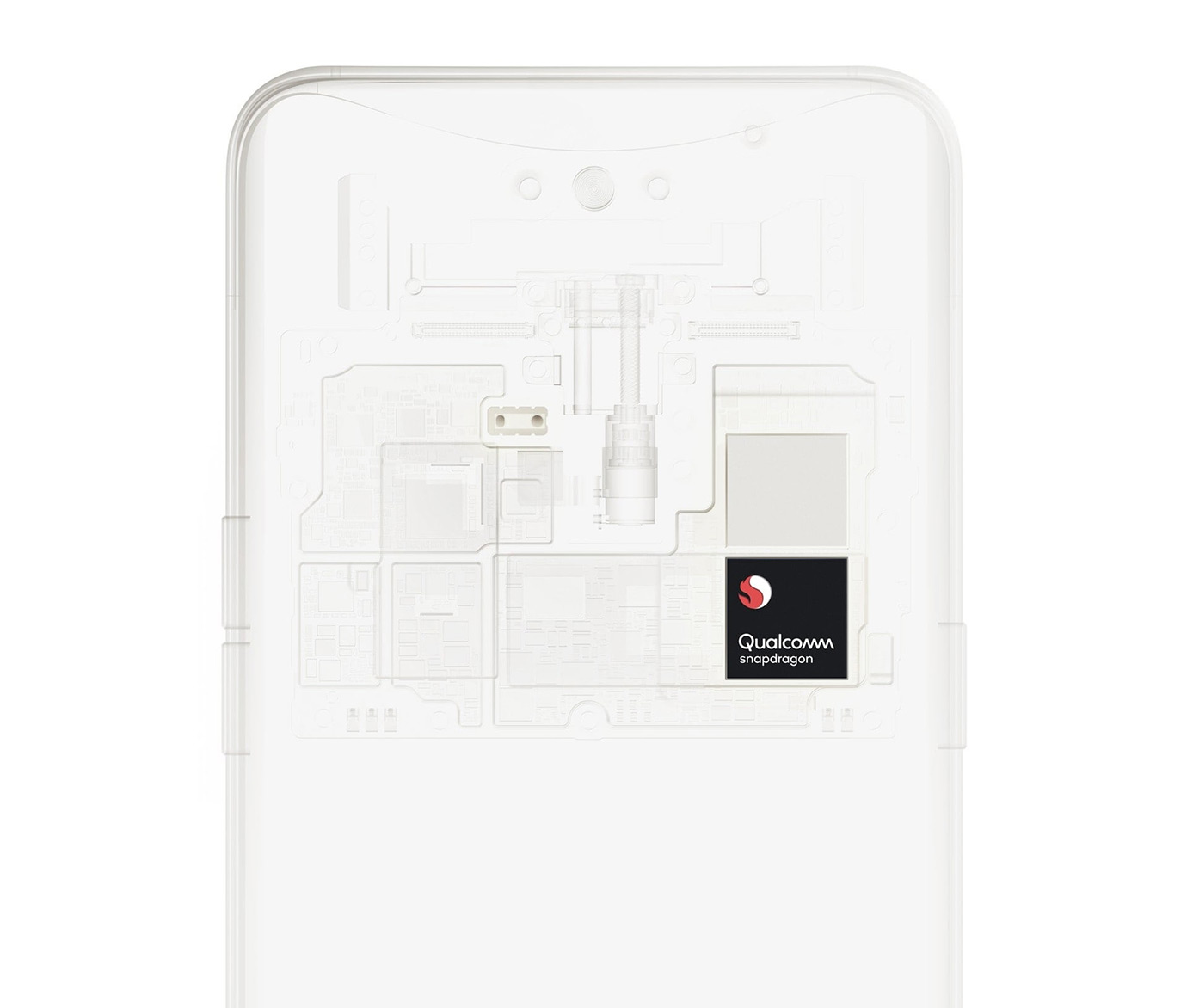 Of course, no phone is complete without some decent quality hardware and features, that’s not limited to the camera.  Luckily, OPPO are on top of this. They wouldn’t be one of the bestselling phone brands if they didn’t provide you with fast and reliable phones. Most of their new phones use exclusively SnapDragon processors which are arguably some of the best mobile phone processors at the moment. Not only are they extremely fast but they’ll be able to handle many processes at once, minimizing any type of lag or making the device slow over time. This coupled with their usual high amount of RAM makes their phones blazing fast and you’d be able to do so many things at once without having to worry about it slowing you down. While some of their models use Mediatek processors, that doesn’t compromise the performance at all. OPPO’s optimization of their software called ColorOS (OPPO’s customized Android firmware) is remarkable. Built specifically for only OPPO phones, while retaining all of your standard Android features and more! A custom Android OS (operating system) doesn’t mean you’ll be losing any features that you’d have on any other android device, this is basically just their version of Android to make the experience better, faster, smoother and even reduce battery consumption for OPPO phones. So whether you’re buying an OPPO with a Mediatek or SnapDragon processor, you’ll have a fantastic experience.

It doesn’t stop at the processor or RAM. Other fantastic features such as fingerprint sensors which are extremely fast, on par (if not better) than other competitors. Unlocking your phone at almost the millisecond you touch the sensor. Depending on the model, they are usually situated at the back of the phone below the camera, for easy unlocking or with some models, they may have the sensor built-in to the screen such as the OPPO Find X2 Lite.

OPPO phones also carry a decent battery. In most cases you’ll be to use your phone all day for example, playing a few games on your commute, checking social media, a few phone calls here and there and by the time your day is winding down, you’ll still have a decent amount of battery life off of 1 charge. In saying that, if you’re an extremely heavy user, of course, the phone is going to drain faster than normal and that’s fine, you’ll still get very long battery life out of it. But, one of their exclusive features is OPPO’s VOOC flash charging system. In contrast to USB Power Delivery and Qualcomm Quick Charge technology, which increases the voltage during fast charging, VOOC uses a higher current than normal USB 2.0 charging. The VOOC Flash Charge circuit technology reportedly lowers the temperature of the charging adapter and creates an interface from the adapter to the phone, which OPPO claims, improves the speed and safety of the charge and in practice, you can really see the charging difference compared to standard charging technology. For example, on a 4000mAh model, it has an extremely long battery life, to put it in perspective that’s around 8 hours of continuous gameplay or approximately 13 hours of video playback on the phone. With a VOOC charger, it will charge the phone 51% in just 30 minutes on their VOOC 3.0 chargers, even faster with the VOOC 4.0.

Another cool feature is their antennas. Some of their most recent phones support 5G the network as well, so you can get a model to future proof yourself right now! However, back to the antennas they have features that greatly increase the reliability of the signal. They have a network priority feature (this is automatically enabled) which allows multiple apps in the background to use less bandwidth to the app that you’re currently using. So if you’re playing, PUBG mobile for example, it will reduce the latency caused by the other background apps resulting in a much better connection overall. Some models even use “360” antennas that vastly improve signal strength, so almost anywhere you go, you’ll have great reception.

Finally, the audio. While most of us would use headphones, there’s certain times where you might not have access to any or want to show your friends a video or song. Their phones use high-res audio speakers giving you absolute clarity to whatever you listen to, some models even support Dolby Atmos to give the speakers or your headphones that cinematic-quality sound for the best possible experience.

With this being said, for the features, the specifications, the camera and even the battery at the price point the phones are being sold at, it’s a no-brainer. You’ll be paying around $200-$600 more (depending on the specs you’re after) for an Apple or Samsung phone with equivalent or close specifications. So we’d like to say, take this OPPOrtunity to check out our OPPO range by clicking here!