Laptop vs. Chromebook: What's better for you? What do you actually need?

Chromebooks vs laptops, what’s the difference? What do you use each for? Find out here!

Chrome books are laptops or two-in-ones that run on the Google Chrome operating system (Chrome OS). Under the hood, the hardware may seem similar but simplified, usually not as powerful as your general Windows or MacBook laptops. Chrome OS is a web-browser-based operating system and differs in experience compared to what you’re used to on traditional laptops.  Maybe you’re looking at switching to a Chromebook or maybe your kids have been given a Chromebook for school, or you could even just be curious, well here is what you need to know.

Chromebooks arrived all the way back in 2011, they were initially ridiculed, but rightfully so due to their limited functionality and reliance on a consistent connection to the internet. The operating system celebrates its 10-year birthday this year, however, they are far from where they first started, however, not too much has changed on the front end as they still have limitations. 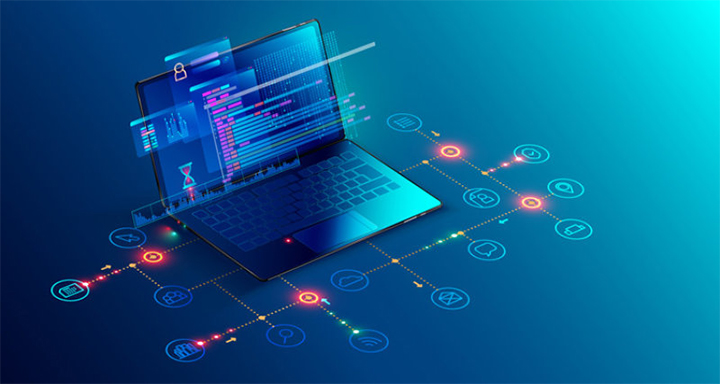 When Chrome OS first launched it was basically just a glorified Google Chrome web browser. So for those who were used to an operating system like Windows or Mac, it made the Chromebook seem like a laptop that only runs a web browser. However, almost everything you do on a daily basis online can easily be done on a Chromebook at the most basic level.

With that said, a Windows or MacBook can run a Chrome browser as well as other software. So even if you don’t need a particular application that you’d like to use in the future, you still have the option to use it later on. If you’re shopping for a Chromebook for remote learning, zoom meetings, video chat, etc. Keep in mind that this won’t be an issue with Mac or PC, but they’ll come at a much higher cost.

Chromebooks, unfortunately, aren’t natively compatible with Windows or Mac software. You can use a program like VMware on Chromebooks to run Windows apps. Plus the current models can also run Android apps as well as web apps that are available through the Google Chrome Webstore. 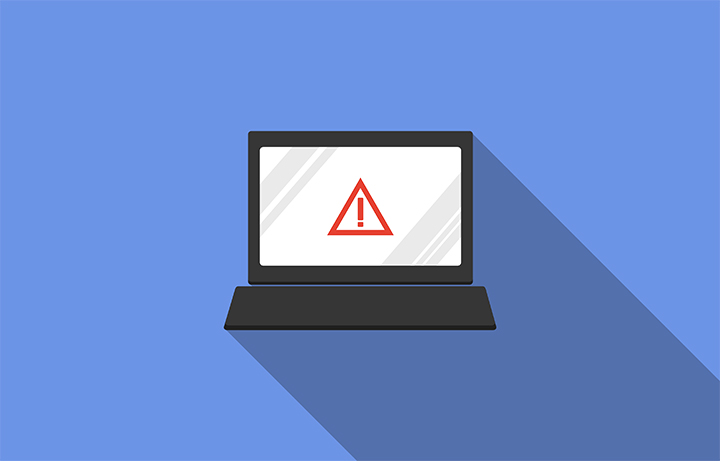 One big issue for many people is access to Microsoft Office. You can’t install the full version of Office on Chrome OS, however, Microsoft has both web-based and Android versions of MS Office which you can install on a Chromebook through the Chrome and Google Play stores, respectively. Generally speaking, however, if you’re looking to use a specific program that works on Windows or Mac, but doesn’t have a web app or Android app and you’re not looking to use VMware, then your best option, isn’t a Chromebook.

Another thing is advanced photo and video editing. You’ll want a regular laptop or MacBook for this, a Chromebook simply won’t be powerful or suitable enough for something like this. You’ll need something that has much better specs for graphics processing and CPU processing. The same goes for video games. Unless you’re specifically only playing mobile games that you can download on Android devices, then a Chromebook isn’t for you. 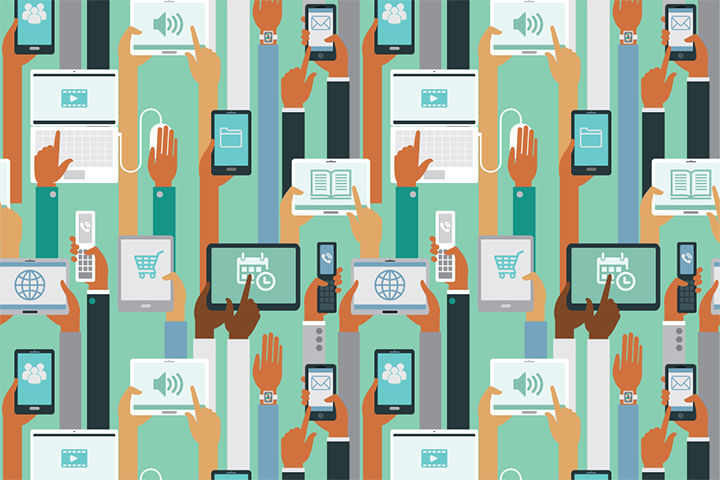 A diverse range of devices

If you’re after just a good, basic experience with a laptop, then a Chromebook is small and lightweight and maybe the option for you, considering everything you need to do is available on Chrome OS.  If you’re a multi-tasker however, I would recommend a slightly more powerful Chromebook, something along the lines of the following specs:

Of course, there’s flexibility with this recommendation, if you need something that’s a bit more powerful, you may be able to find something, if those specs entice you but are out of your budget range, downgrade the screen to an HD model rather than an FHD model. Chromebooks have an SD card slot in most cases, so storage options shouldn't be an issue. 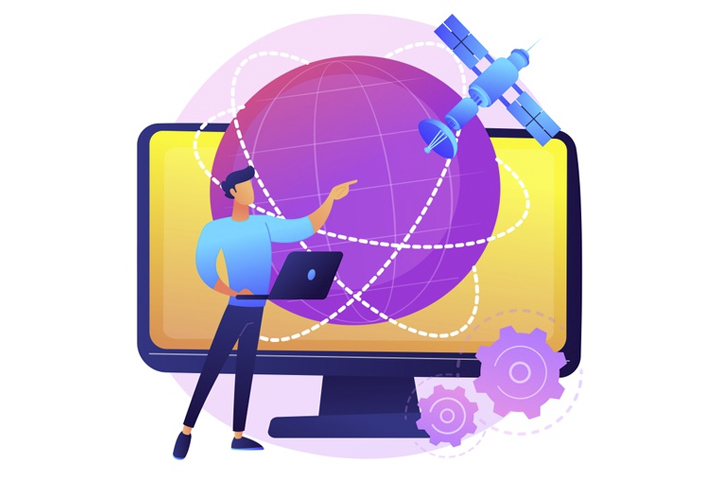 Initially, when Chromebooks had first been released, they became absolutely useless once they were not connected to the internet. A huge issue for many people is if you were in the middle of editing some important documents and suddenly, you could no longer save the document due to the Chromebook disconnecting from the internet. However, Google has since bettered this and approved its offline capabilities which also extends to other apps like YouTube, Netflix, Spotify, etc. On regular laptops, when you go offline, it’s not too much of a problem since all your programs and applications are installed into your internal memory on the device. Due to Chrome OS hardware requirements being low, Chromebooks are not only lighter and smaller than regular laptops, but they’re generally much less expensive as well.

Low-end, brand new laptops may cost you around $400-$600 AUD, versus a Chromebook which typically start at $200-$400 AUD, however, for the premium Chromebooks, you can expect to pay up to around $1200 depending on what specs you need for it.

For a thin, lightweight, Windows-based laptop, you can expect to pay around $1000+ AUD. So if you’re on the go a lot and need something for basic internet use and apps, then maybe a Chromebook would be perfect for you. 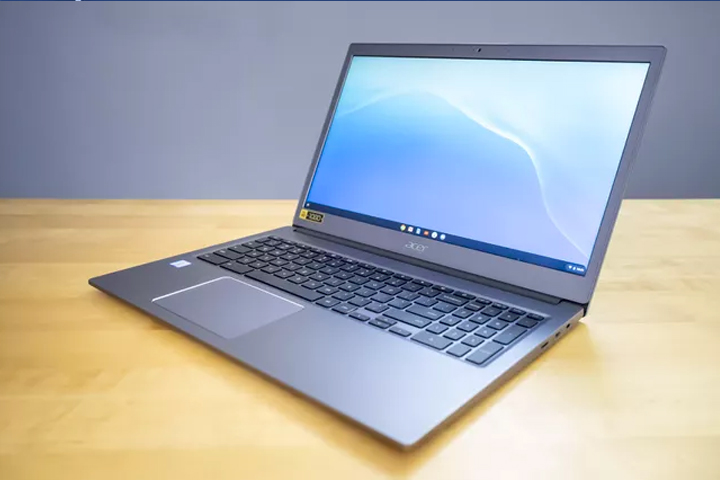 The minimalistic design and specs of the Chromebook can’t be beaten. If everything that you regularly do can be done via a web application or Android app, then your best option would most likely be a Chromebook. While they do support VMware and Linux apps, they are still very limited to what you can do but much better than when they were launched back in 2011. At a starting price of $200, you can’t go wrong. 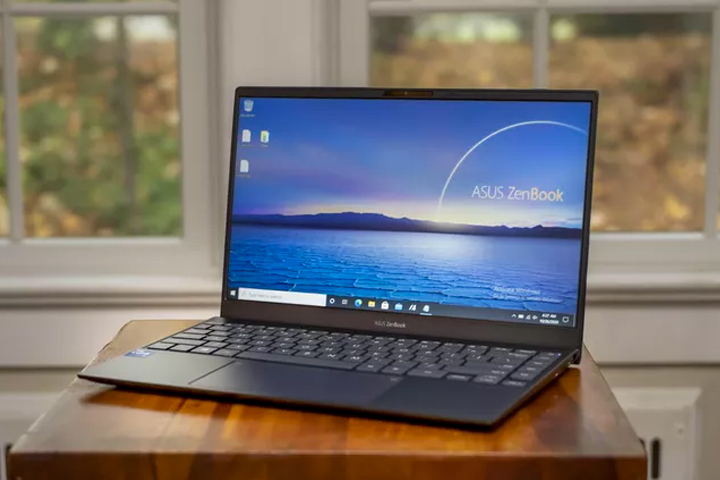 So if you’re after something that has a number of designs, styles, and sizes, can be configured with all kinds of components, as well as support for almost all applications, then maybe a Windows or macOS-based laptop would be a better option for yourself.

You may check out our Chromebooks and laptops by clicking on the thumbnail below.