Atari is a household name, founded in 1972, one of the most impactful video-game companies to ever grace the industry. Atari was from a time where we prioritized a video game for its gameplay instead of visual realism. Atari introduced the notion of a home video game market, but is now known as “That classic video game console from the 70s”. 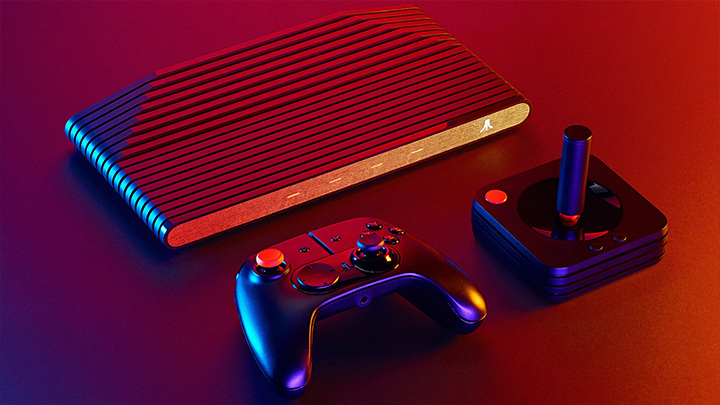 Some famous Atari games you would recognize are Space Invaders,  Asteroids, and Pac-Man. Atari has focused on software and video games for the last two decades and now that's all set to change with the Atari VCS releasing later this week. This console is designed to be the perfect blend between nostalgia and next-gen gaming. The Atari VCS will support keyboard and mouse connectivity, in addition to the controllers that come in the box. The new wireless classic Joystick controller has a sleek design with the newly added functionality of a next-gen experience and includes a modern-styled gaming Atari controller. The Atari VCS has the neat feature of being able to switch between the Atari Operating system and an operating system of your choice, like windows, steam, and Linux. 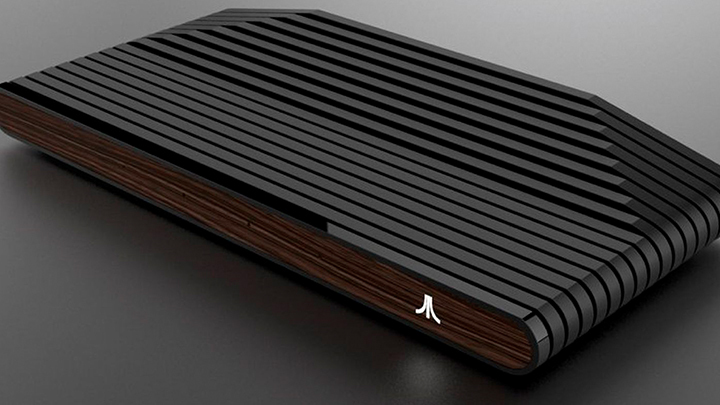 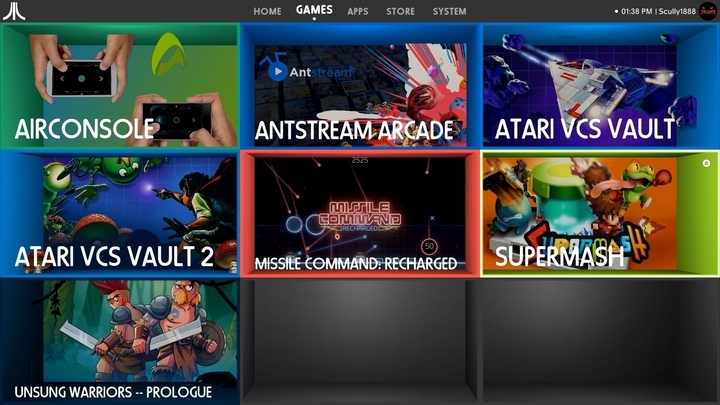 What were your fond memories of playing on retro consoles? At a retail price of around $849, has Atari done enough to earn your hard-earned money? Are you excited to re-live some of your childhood memories or are you looking to create new ones retro style? $849 is a lot of money, especially in this next-gen market which already is so fierce with choices like the Xbox Series X and PS5. 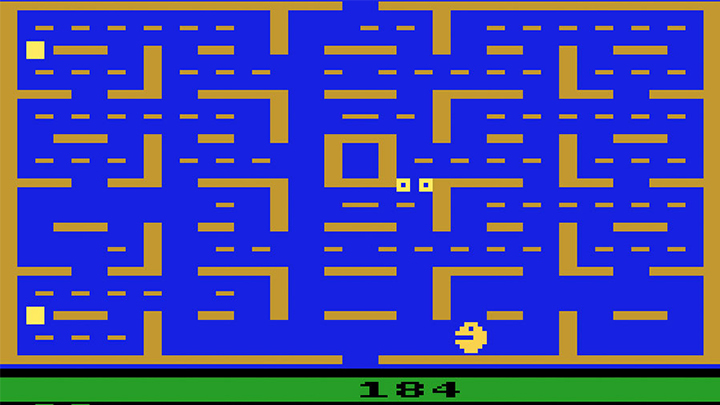 I'll leave you with Pac-Man for nostalgic purposes, and as always share with us your thoughts.